Affirmation: I nourish my body / I effortlessly absorb nutrients

Affirmation: I eat life force foods / I am vitality

Affirmation: I radiate Love / I love my body

Affirmation: I radiate healing light. I am life force vitality

Affirmation: I am effortlessly fit / I am my ideal body Affirmation: I am Safe / Safe to release excess weight

Affirmation: I am protected / It’s safe to let go of the weight

Affirmation: I am strong, secure and grounded / I easily release the excess weight

Affirmation: I have power / power to create my ideal body, ideal life

Affirmation: I forgive, I love, I accept / I forgive, love, accept my body, my life

Affirmation: I am free / free to let go of excess weight. 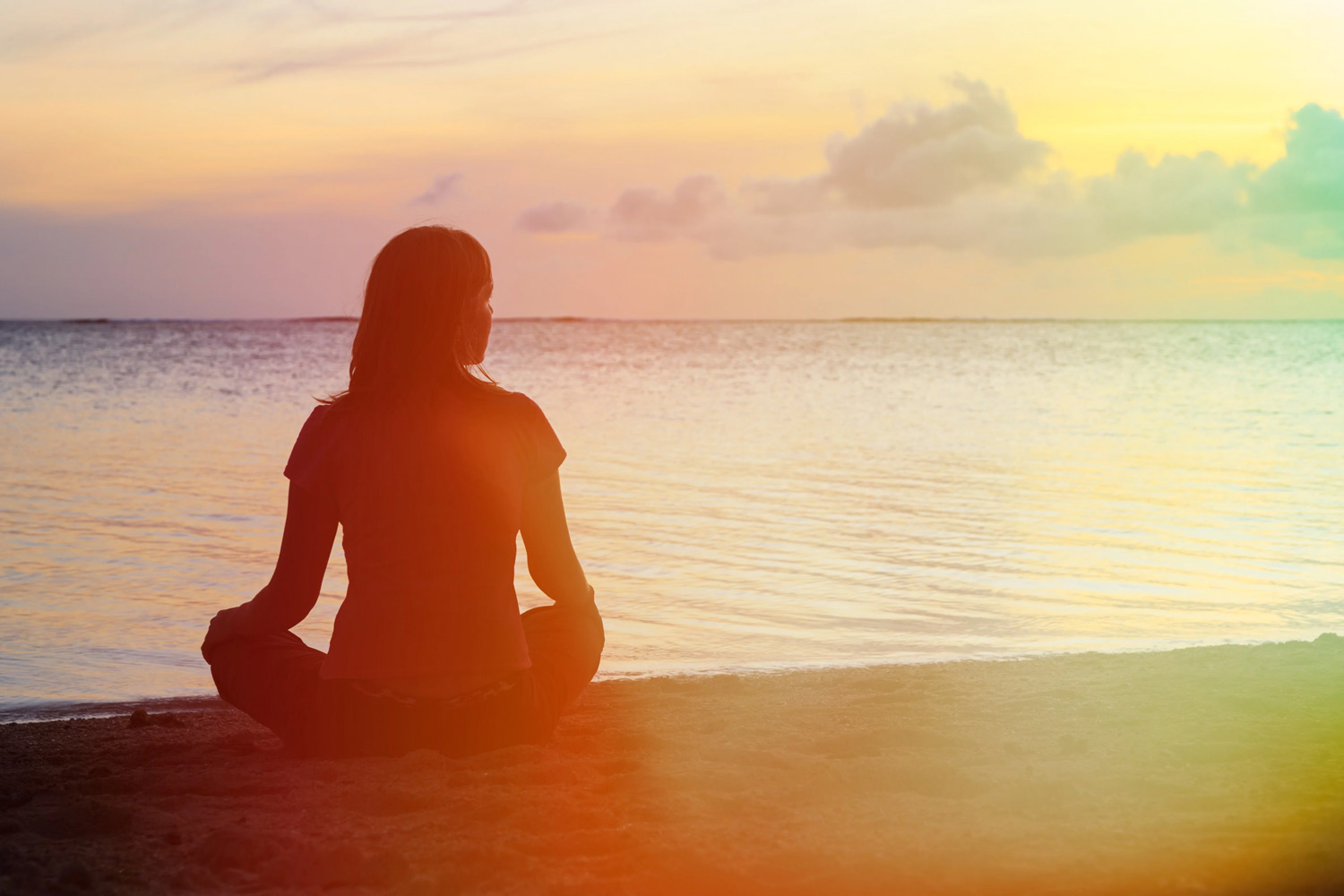 Affirmation: I am at peace / I peacefully release excess weight

Affirmation: I am calm / I calmly release excess weight

Affirmation: I am guided / Guided to my ideal body, ideal life

Affirmation: I Am Worthy, I Am Deserving / Deserving of my ideal body, ideal life

Affirmation: I trust, I am guided / guided to my ideal body, ideal life

Affirmation: I allow abundance into my life / Abundance effortlessly flows to me He lost more than 100 kilos (220 lbs) without diets or surgery, now meet the man who says we can all melt fat using the power of our minds” Ray Martin (A Current Affair TV Program) Jon Gabriel has a Bachelor of Science in Economics from the Wharton School at the University of Pennsylvania. While there, he also pursued extensive coursework in biochemistry and performed research for the internationally recognized biochemist Dr. Jose Rabinowitz. In 1990 Jon started gaining weight for no apparent reason. He tried every diet and program he could to lose weight but in the end, he just kept gaining. The more he dieted, the more he gained. The situation became critical in mid 2001 when he became morbidly obese and reached a weight of over 186 kilos. On September 11, 2001 he was scheduled to fly from Newark to San Francisco and it was only by a fluke of fate that he was not on the United Airlines flight 93 that was hijacked by terrorists. This event, as well as some equally life changing events that occurred in the weeks following 9/11 affected him deeply. It was this wakeup call that made him realize life was a precious opportunity not to be wasted. He decided to start ‘living the life of his dreams’. He also decided to apply all of his research skills and scientific background toward understanding and eliminating the real reasons he was fat. The result is arguably one of the most remarkable physical transformations of all time. Jon lost over 103 kilos without dieting and without surgery. Amazingly, his body shows almost no signs of ever being overweight at all – a fact that has astounded many professionals in the medical community. Using the approach that has worked so well for him, he has now made it his life’s mission to assist others in achieving tremendous success, not only in weight loss, but in every aspect of life. Jon’s story has been featured on A Current Affair and Today /Tonight in Australia. His success in helping others lose weight has also been discussed on many popular talk shows in the U.S., including The Jane Pauley Show, Hard Copy and Entertainment Tonight. Carol Look is recognized and respected around the globe as a compassionate, intuitive and skilled healer. She is passionate about helping people attract success and abundance into their lives while guiding them to enjoy vibrant health and freedom from physical and emotional stress. Originally trained as a traditional psychotherapist, Carol is also trained as a Clinical Social Worker and earned her Doctoral Degree in Clinical Hypnotherapy, and is a pioneer and leading voice in the EFT (Tapping) community. Carol is an international workshop leader, popular telesummit guest, author and abundance coach and has spent more than 20 years in the mental health field helping people reduce their anxiety, fear, and stress through traditional talk therapy, trancework, Tapping and meditation skills. Through her workshops, clinical practice and coaching programs, Carol loves inspiring others to enjoy more peaceful, fulfilling lives.